Stories by and about dalit lives, in Nepal and beyond.
Learn More

Shining a light on
Dalit Stories

During this time of change and uncertainty, we are working hard to address and draw attention to the additional challenges faced by Dalits and other historically marginalized communities. Our resource center aims to elevate media by Dalit writers or featuring Dalit voices.

On March 11, 2018, Grishma Ram, a 15-year-old Dalit girl, was gang-raped in Saptari. Three were handed down sentences in connection with the case, but four perpetrators are still missing. 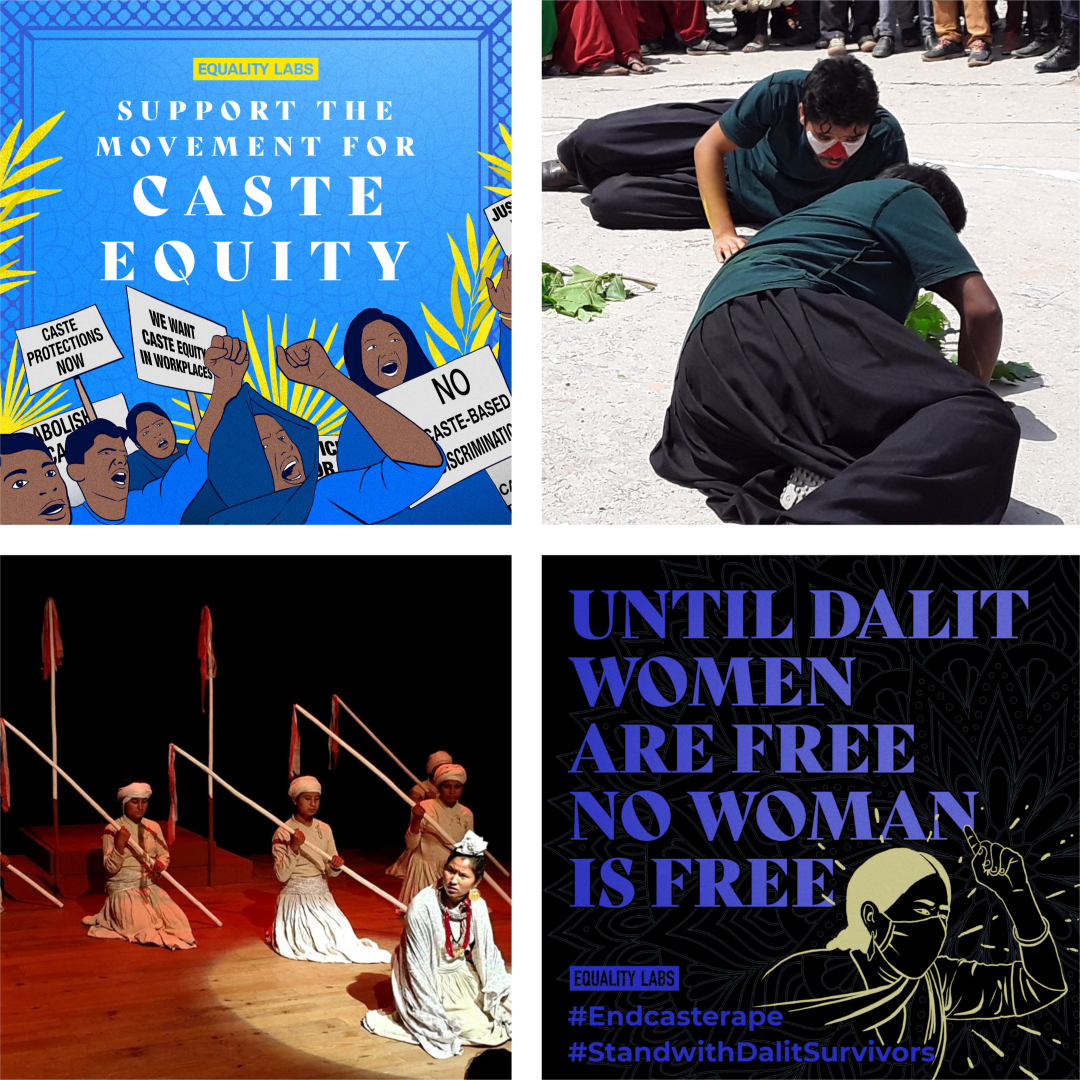 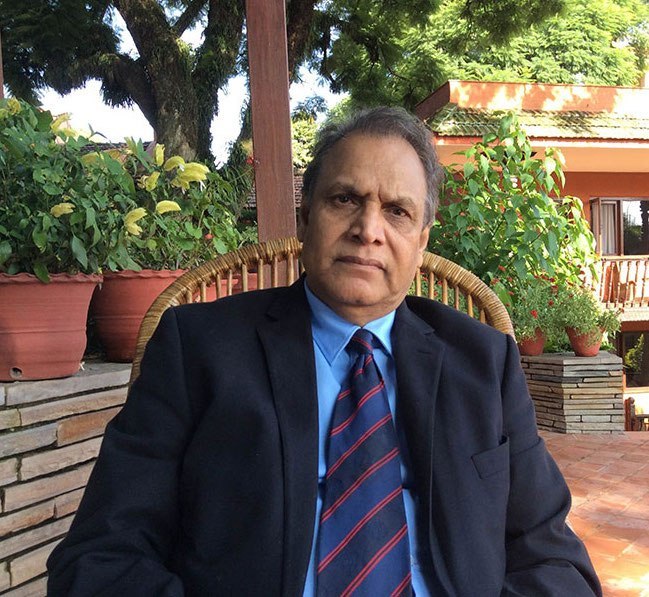 Sukhadeo Thorat, Professor Emeritus at Jawaharlal Nehru University since 2014, is the chairman of the Indian Council of Social Science Research. He also served as Director of Indian Institute of Dalit Studies. Republica’s Kamal Pariyar caught up with Thorat while he was in Kathmandu to participate in Darnal Award for Social Justice and other lectures.
Full Story 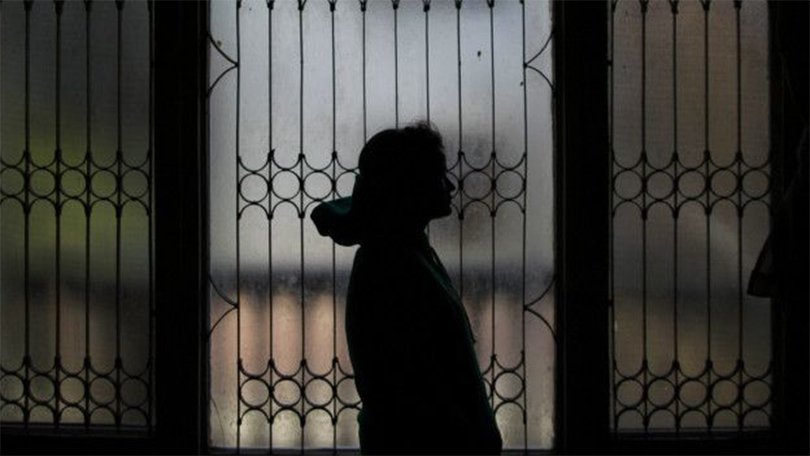 On March 11, 2018, Grishma Ram, a 15-year-old Dalit girl, was gang-raped in Saptari. Three were handed down sentences in connection with the case, but four perpetrators are still missing.
Full Story 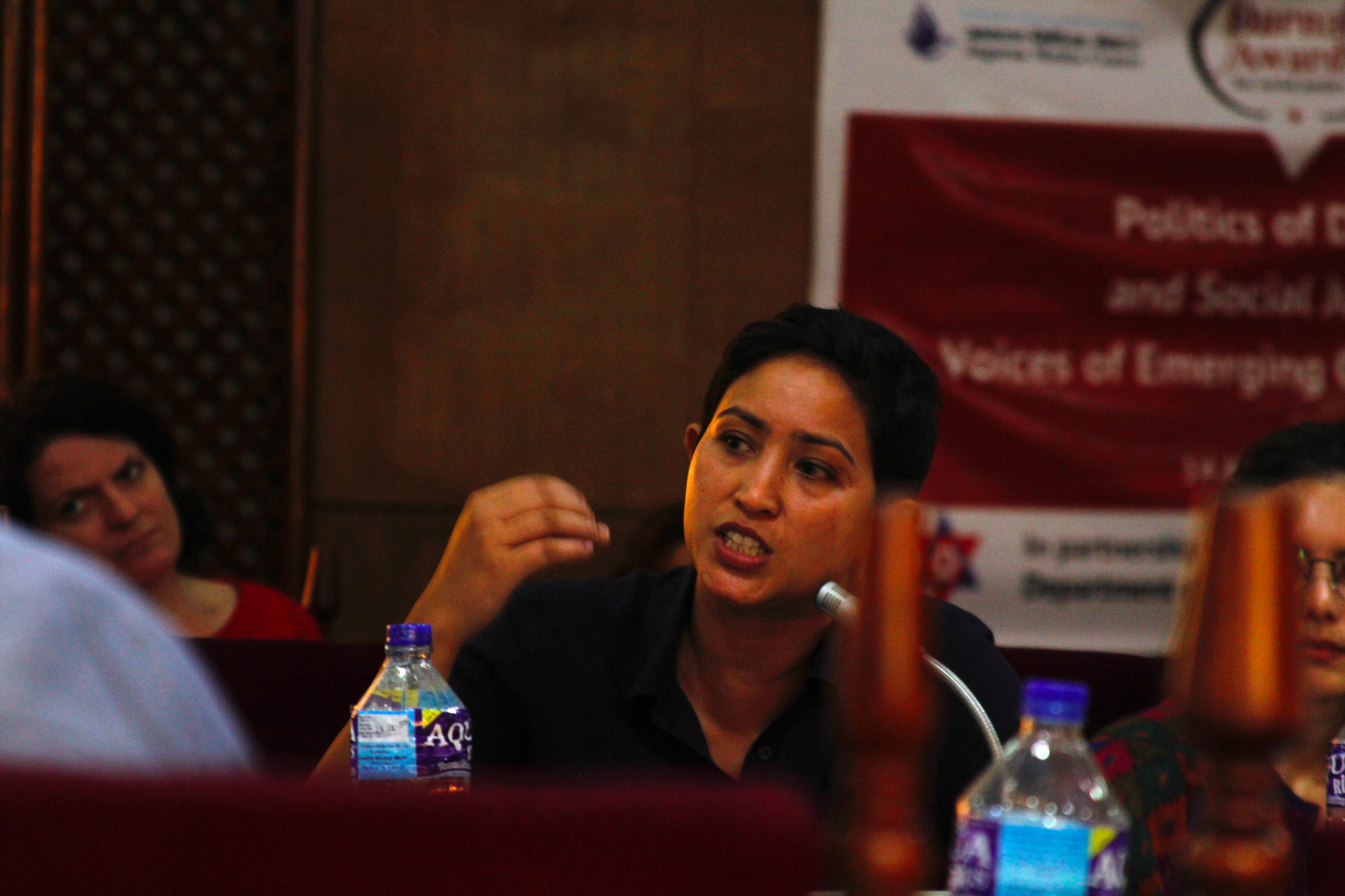 As you know, the COVID-19 pandemic has made Dalits and marginalized people around the world more vulnerable than ever before. For many communities, having to quarantine for an indefinite period of time is unprecedented; for Dalits, it parallels the social exclusion we have experienced for centuries, unusual only because distancing oneself in order to reduce the chance of COVID transmission has an actual scientific basis, in contract to the socially constructed caste system.
Full Story 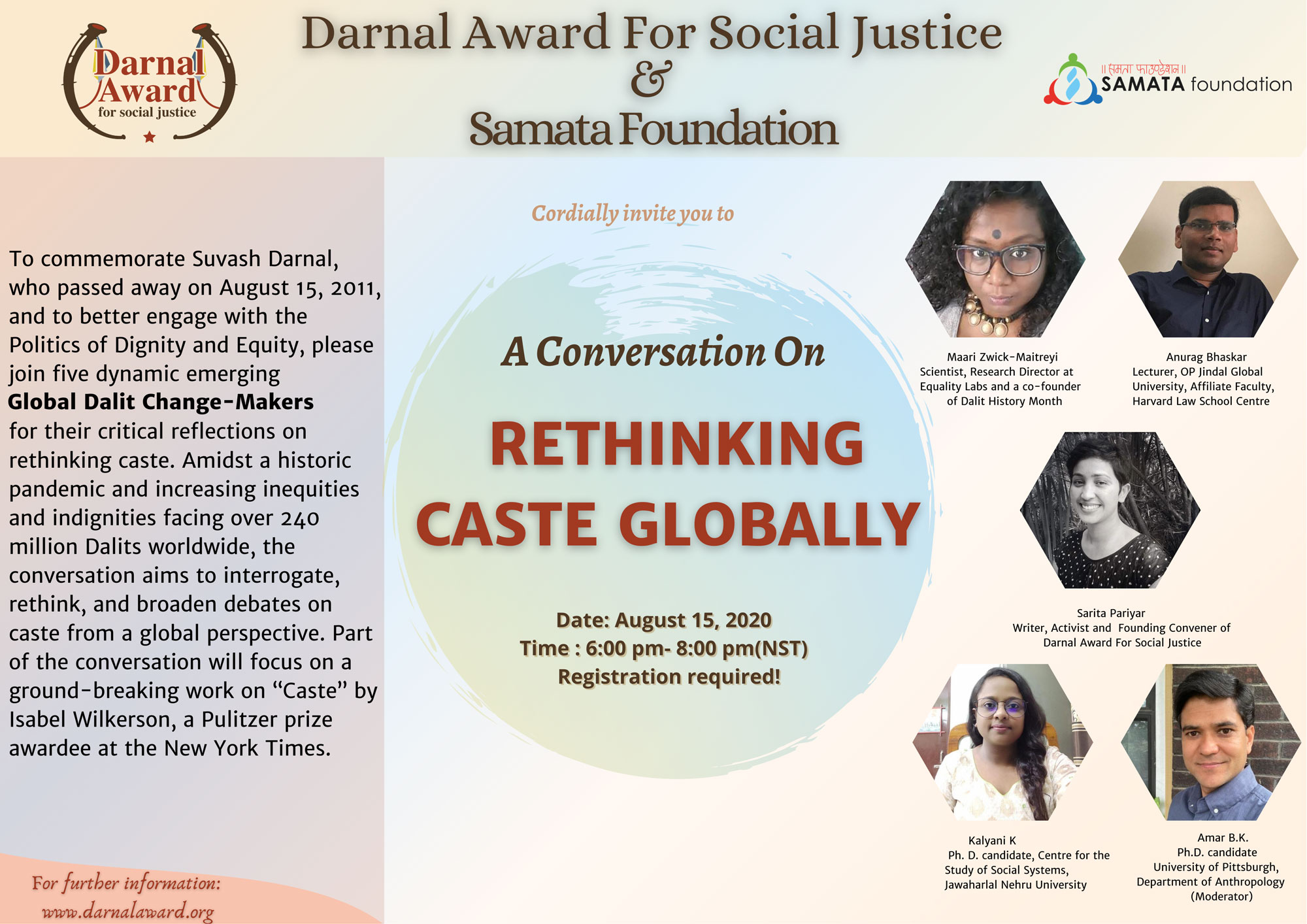 On behalf of the Darnal Award for Social Justice (DASJ) and Samata Foundation, we invite you to join a special virtual conversation with five dynamic Dalit change-makers from around the world on Rethinking Caste Globally
Full Story 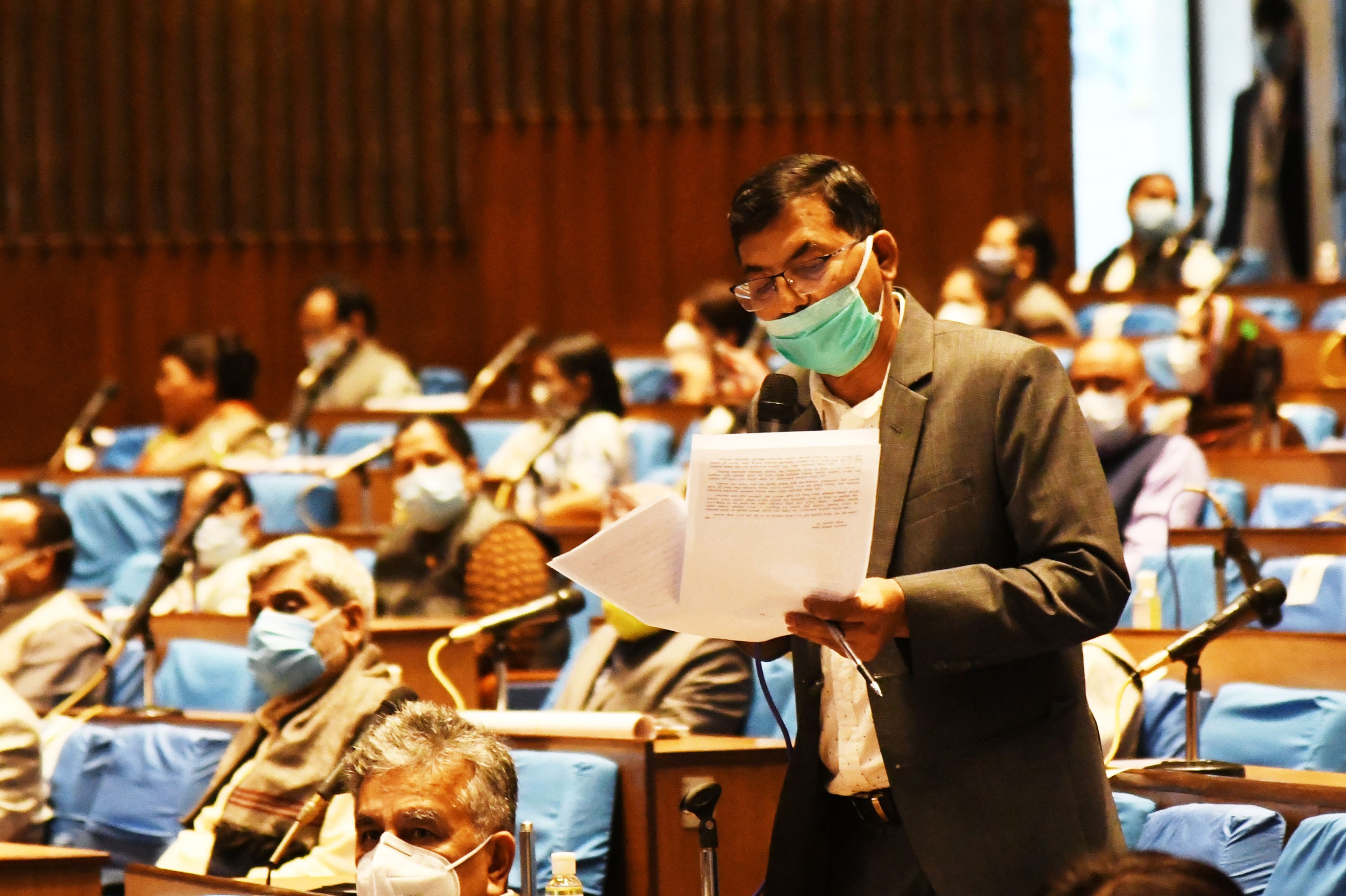 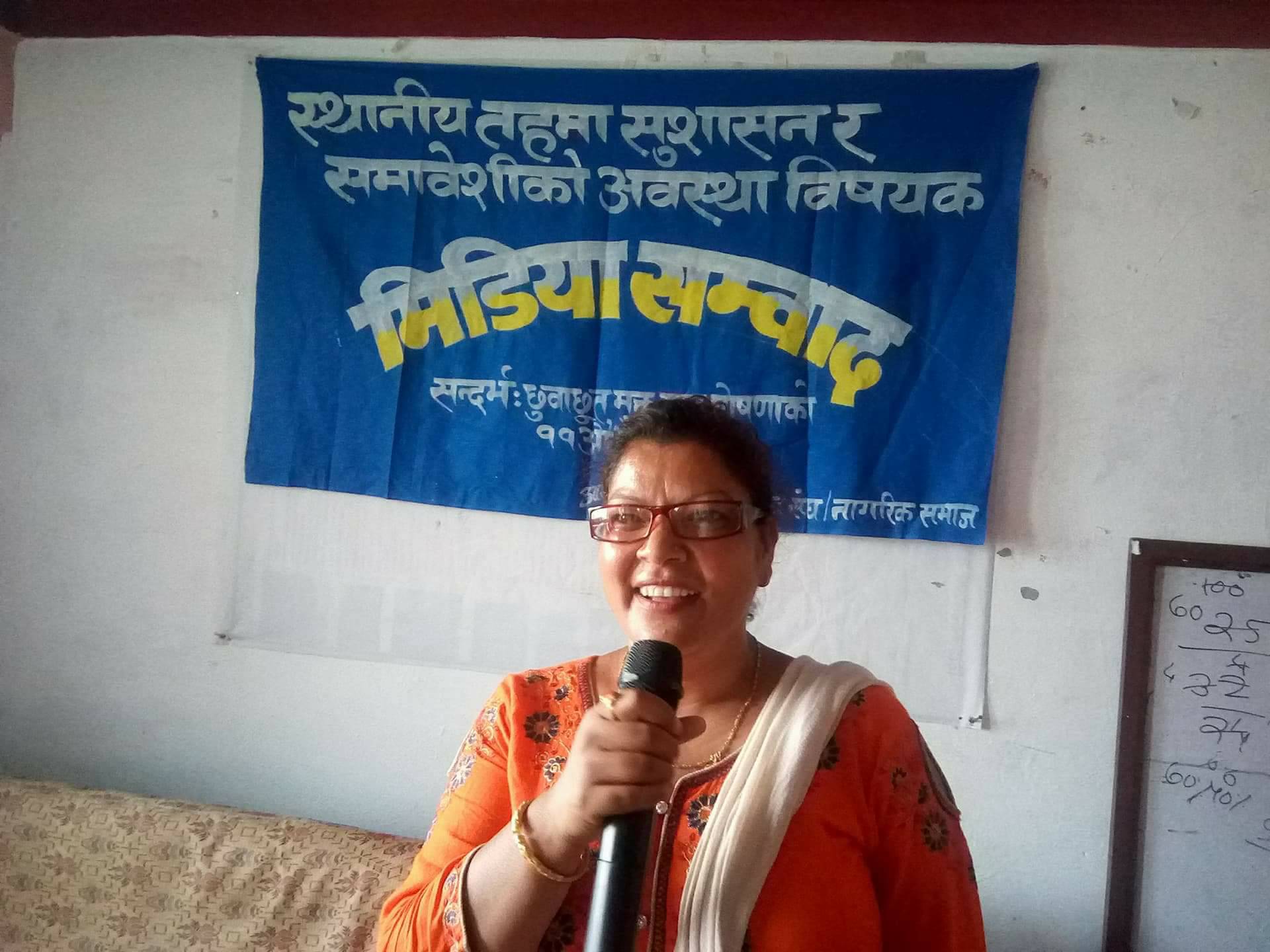 Darnal Award for Social Justice for 2018 will go to activist Sarswati Nepali from Baitadi. The Darnal Award Selection Committee has decided to award her to recognize and honor her exemplary contributions towards social justice for the Dalit community. She will be honored with five lakh rupees and a citation at an international ceremony on August 15, 2018.
Full Story 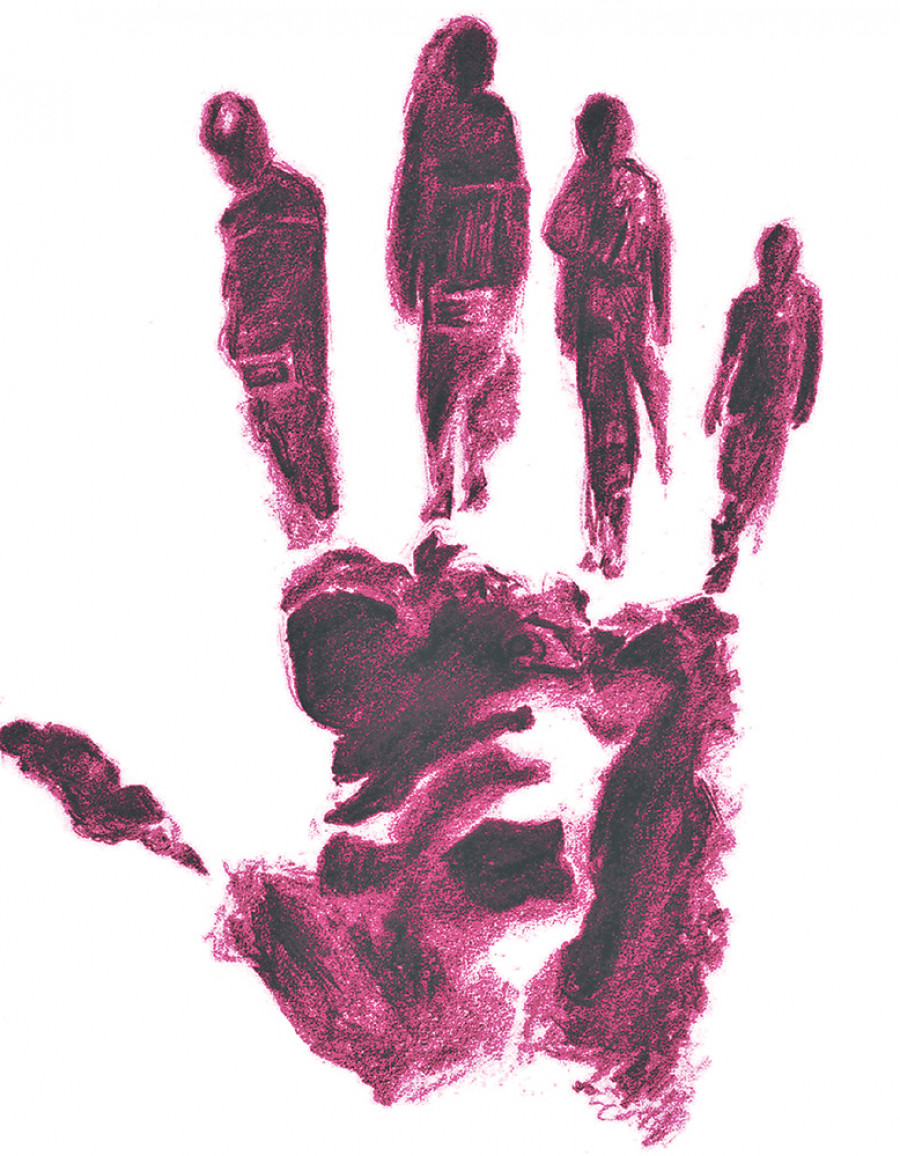 The Darnal award to Chamar shows the marginalised of the hills and the Madhes have a common agenda to pursue.
Full Story 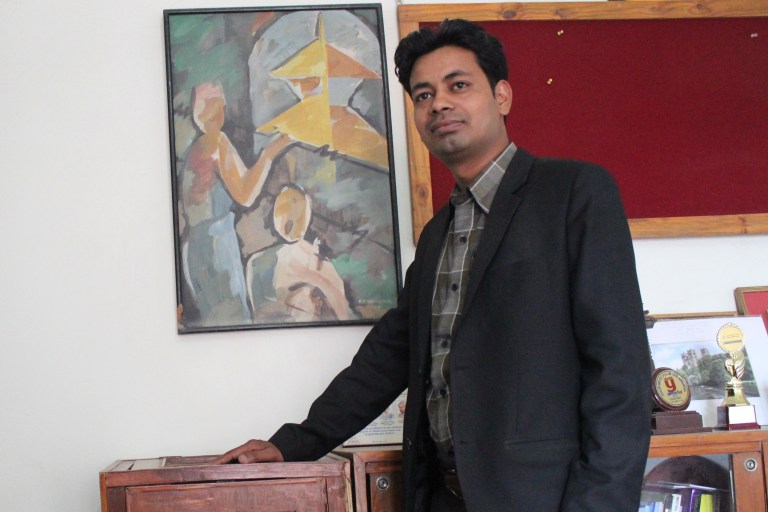 Harijan awarded for his fight for social justice 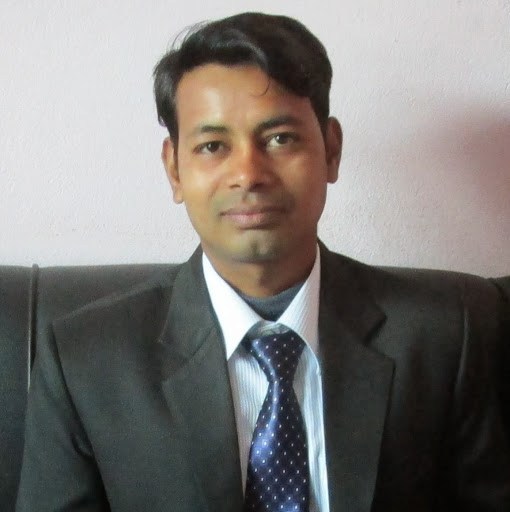 Raksha Ram Chamar (Harijan) was awarded the first Darnal International Award for Social Justice on Monday for his endeavour to seek justice for Dalits and marginalised community.
Full Story 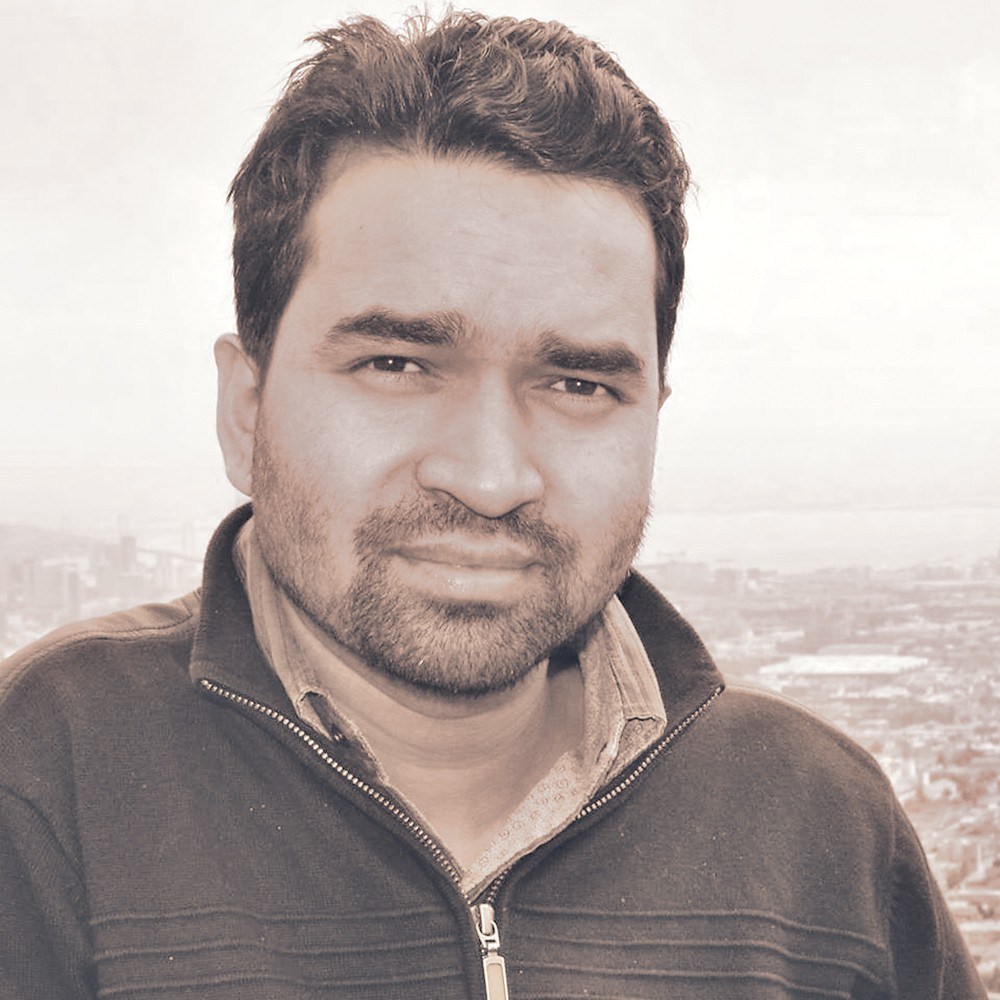 The sudden death of Suvash Darnal, at the age of 31 in 2011 produced an outpouring of shock and sorrow among the international democracy advocates he had befriended—unusual for someone who died so young and whose work had been confined to the relatively small and remote country of Nepal.
Full Story 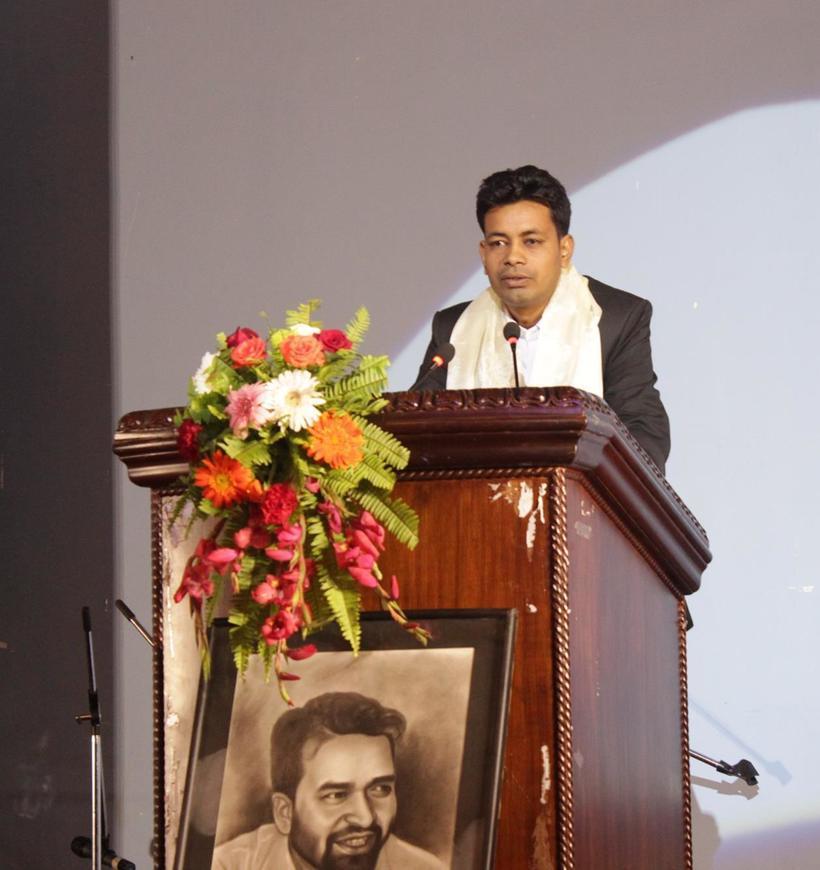 The first recipient of the International Darnal Award for Social Justice is a 28-year-old educator, journalist and legal advocate Raksha Ram Chamar (Harijan) who was born into a family of highly marginalized Madhesi Dalit tenant farmers in a village in Nepal’s Kapilvastu district.
Full Story 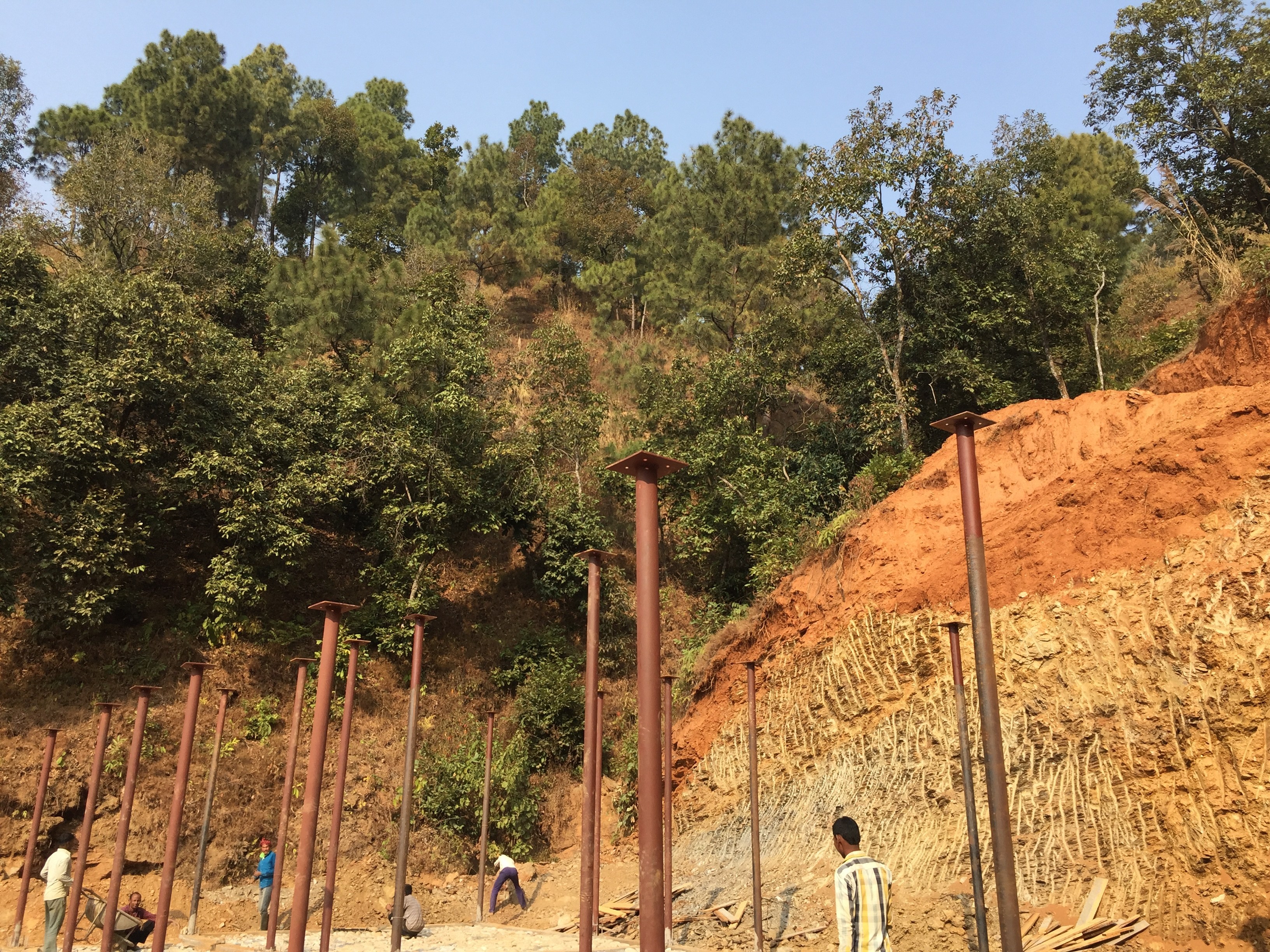 Following the 2015 earthquakes in Nepal, the Darnal Award Committee decided to postpone the 2015 award, and to use the monies earmarked for the 2015 award to help reconstruct a school in Sipapokhari. The Gurung Society of New York is also partnering, and has provided additional monies to help with reconstruction efforts.
Full Story

After much careful deliberation, the Steering Committee for the Darnal Award for Social Justice has decided to postpone the selection process and announcement of the inaugural awardee. The announcement, which was scheduled for August 15, 2015, will now be made on August 15, 2016.
Full Story

How does the DASJ story intersect with your own? The movement toward caste equality is a mosaic of ordinary people who have reached out and put their time and energy into pushing this cause forward. If you have an idea for how you can help, we want to hear from you.