The darnal award for
Social Justice

Inspired by the short but extraordinary life of social justice activist Suvash Darnal, the Darnal Award for Social Justice (DASJ) is a biennial international award that honors emerging change-makers working to end caste-based inequities and indignities.

The award is open to young leaders who are working toward a just future for Dalits or other marginalized communities, irrespective of their caste, ethnicity, religion, gender, sexual orientation, or nationality. It carries a prize of Nepali Rupees 5,00,000 (approximately USD 4,000), which is presented every two years on August 15th, the anniversary of Suvash Darnal’s death. Sarita Pariyar, wife and partner of late Suvash Darnal, established the Award in partnership with Samata Foundation, an independent think-tank specializing in research and advocacy on caste-based issues concerning Nepal’s Dalit community. From 2014-2018, Jagaran Media Center was the primary partner of DASJ.

DASJ is a tribute to the power of ordinary people who have demonstrated unwavering courage and passion in their efforts to address challenges and questions related to caste. In celebrating the stories of these young leaders, the award seeks to inspire all of us to work towards a society that is just and equitable. In between the biennial award ceremonies, the Darnal Award team supports the work of the awardees and collaborates with individuals, institutions, and movements dedicated to recognizing and supporting a new generation of thinkers and leaders, especially from the Dalit community. 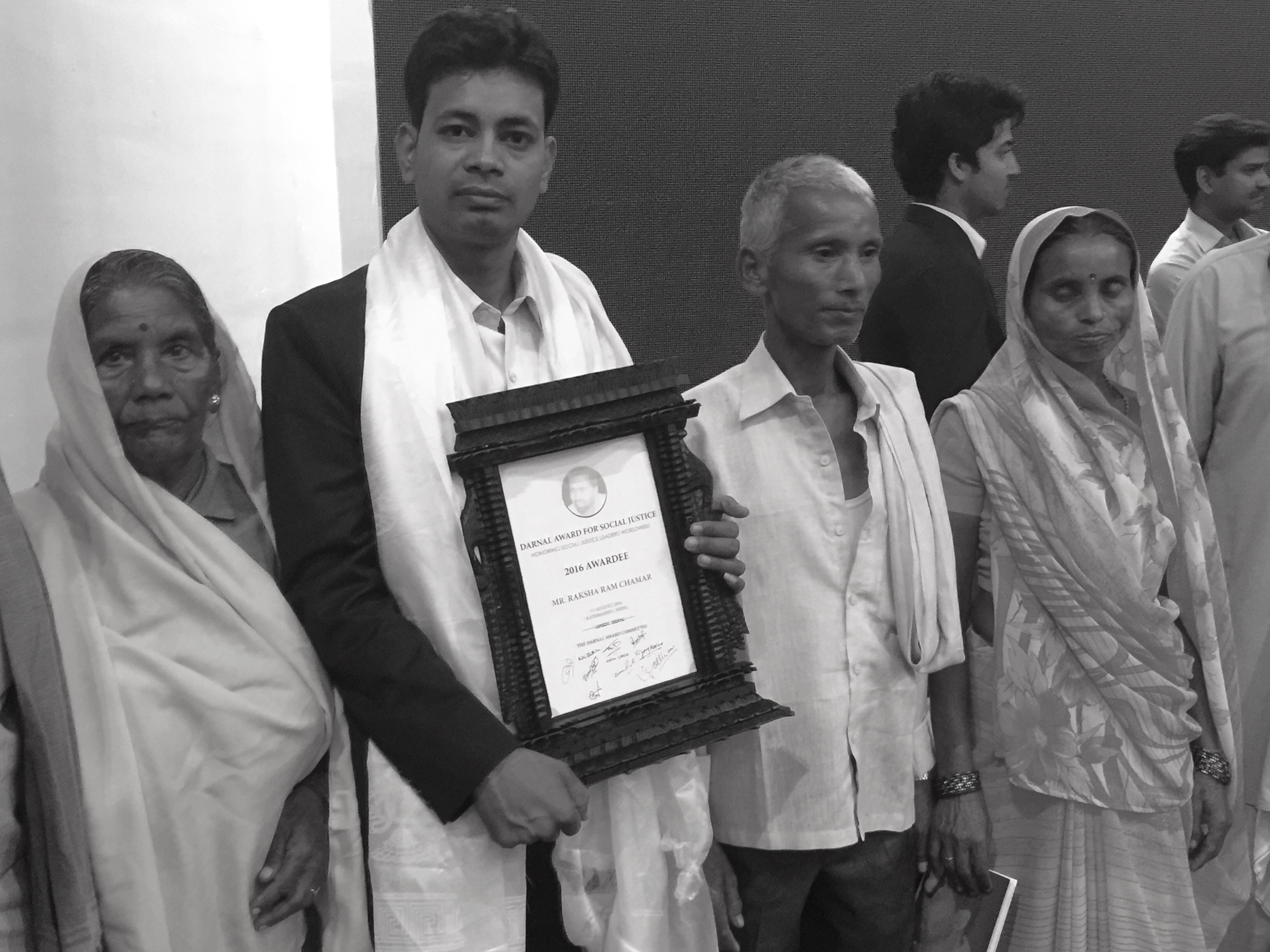 The Darnal Award for Social Justice uses a rigorous, multi-stage selection process driven by nominators selected for their social justice leadership and the DASJ steering committee. At the end of the nomination period, the Darnal Award staff conducts technical review, and presents all the qualified nominees to the Steering Committee. The Steering Committee carefully reviews the nominations and shortlists the most compelling candidates.
Learn about the Selection Process

“If l don’t get into politics, l will keep working hard so that we punish politicians who forget about the plight of the Dalit.”

More than
just an award

DASJ is a tribute to the power of ordinary people who have demonstrated unwavering courage in their efforts to change the world.
While the award itself is given every two years, the DASJ team works year-round to support the work of awardees, collaborators, and other young Dalit leaders. Because the award ceremony and accompanying symposium are held in Kathmandu, the team organizes events in other parts of the country during alternate years to highlight the unique stories and challenges faced by Nepal’s diverse Dalit communities.

building a school for dalit children after the 2015 earthquake
The first Darnal Award was scheduled for August of 2015, but the earthquakes that rocked Nepal in April of the year changed everything. The DASJ decided to support the Dalit community by building a school in one of the districts most impacted by the earthquake, and in June of 2019, the new school was named Balkalyan Darnal Basic School to honor Suvash Darnal. 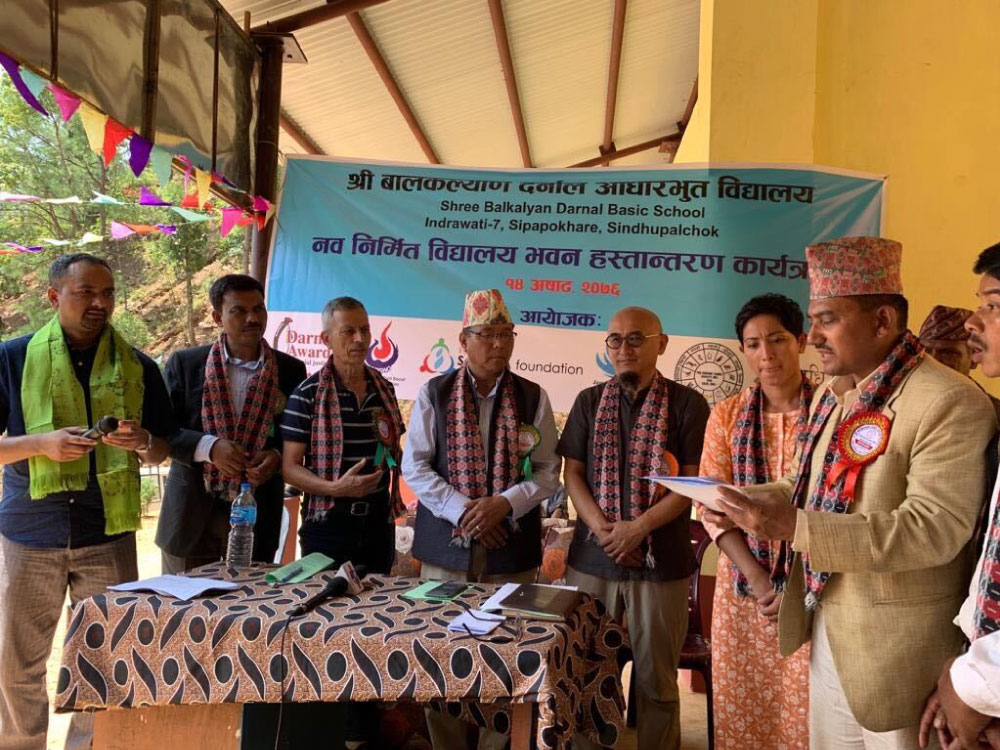 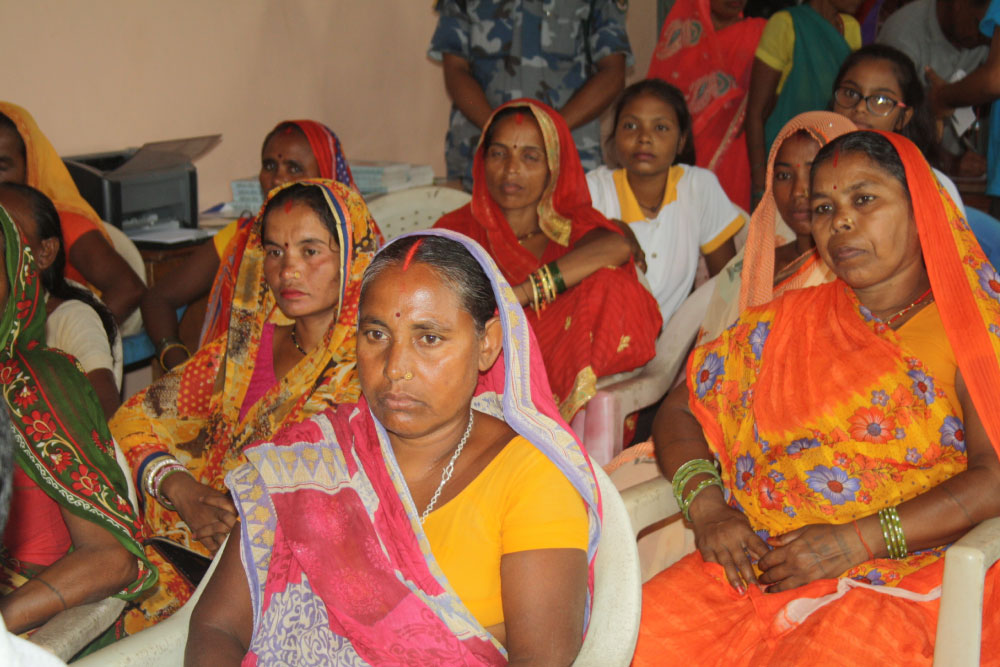 Caste in the
Far West

Reclaiming dalit narratives
In August of 2017, the year following the inaugural DASJ award ceremony and symposium, the DASJ team organized a forum in Achham to discuss the region’s caste situation. The purpose of choosing Achham was to better understand and draw attention to the power relations, unheard narratives, achievements, challenges, and aspirations of the Far West's Dalit community.  Sarita Pariyar partnered with Jagaran Media Centre, Samata Foundation, and local Dalit cooperative cultural group called DSSS to convene the event, which featured several local leaders and activists as speakers and faciliatators.
Page Coming Soon 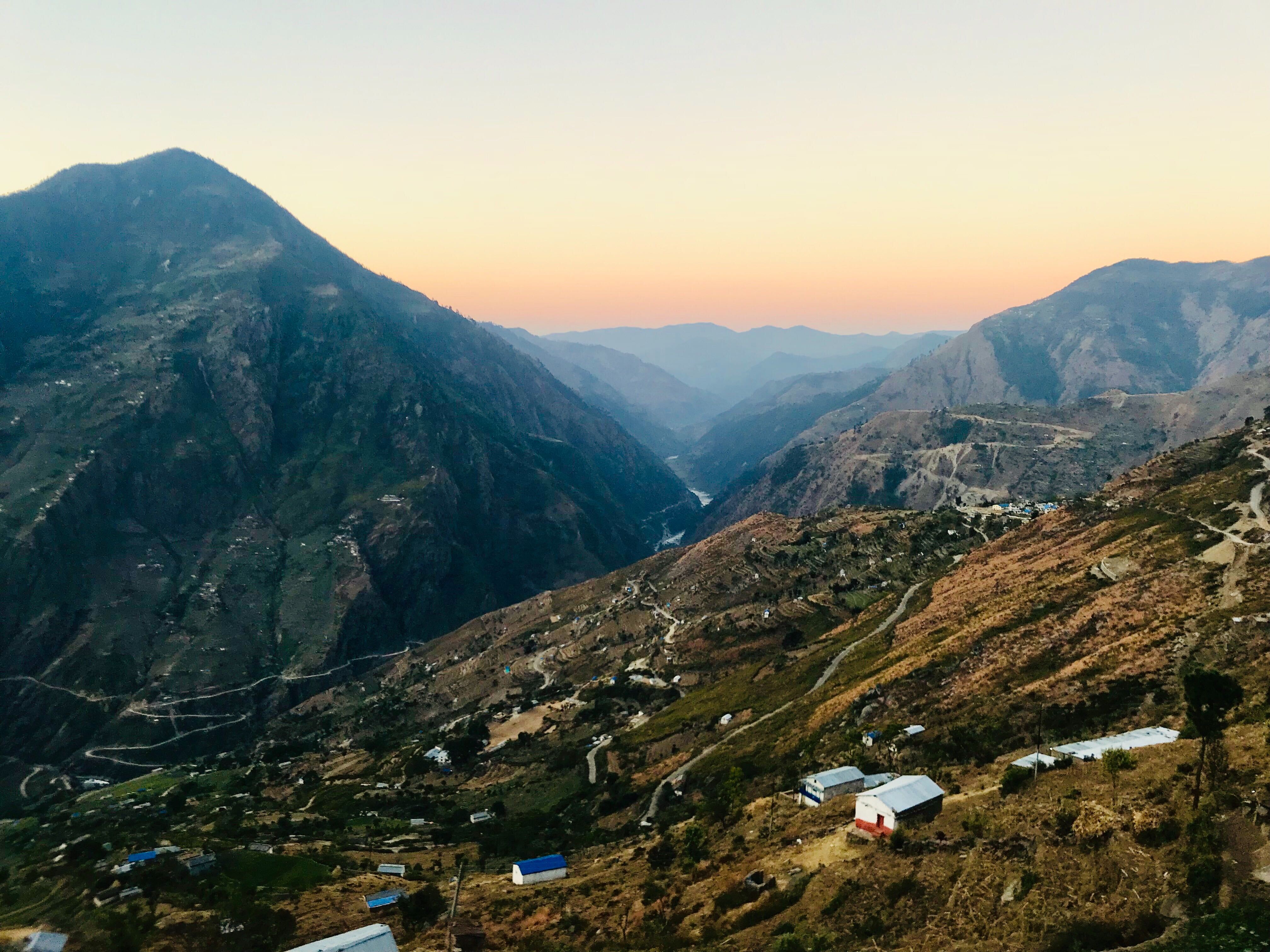 History of The
Darnal Award for Social Justice

Globally connected with leaders
around the world

Our global community of ordinary people are united by a determination to eradicate systems of oppression wherever they exist.
The problems of inequity and injustice extend far beyond the borders of Nepal. DASJ brings together activists, academics, journalists, students, workers, teachers, and other social justice advocates to collaborate and learn from one another’s struggles and successes. In particular, we ensure that emerging Nepali Dalit leaders are connected to the Dalit movement in India, Black Lives Matter, and other fights for equal rights and inclusive democracy.