"Nepal’s democracy cannot succeed without the inclusion of minority castes, including Dalits, in political and economic decision-making. Mr. Darnal devoted himself passionately to that cause."

“I argue, and will continue to argue, for affirmative action for the Dalit. Otherwise there will be no future for my people.”
Born into a Dalit family in a small village in Palpa district, Suvash Darnal grew up acutely aware of the caste-based inequality and discrimination entrenched in Nepali society. His childhood years, the 1980s, were a period of epochal transformation for Nepal: the decade-long Maoist rebellion, the fall of the centuries-old monarchy, and the establishment of a federal democratic republic had created an atmosphere where the historically marginalized groups of the country could finally raise their voices. Against this backdrop, Suvash devoted himself to pushing the Dalit issue to the forefront of the national agenda.
‍
A young visionary and a tireless advocate, he gradually rose to prominence through his efforts to ensure justice and dignity for the Dalits of Nepal. He began his career as a columnist and writer in Himal Media, Kantipur and Naya Patrika, where he published a number of articles, news reports and opinion pieces, on exclusion and discrimination in Nepali society. He produced a number of radio programs that drew attention to the challenges of Dalits and started Dalit magazines in Nepali, including Jana Utthan, Pratibodh, and Nepali Manch.
‍
During his 20s, Suvash went on to co-found the Jagaran Media Center to promote Dalit representation in journalism; the Samata Foundation, to conduct research and promote a policy agenda of equal opportunity; and the Collective Campaign for Peace (COCAP), to provide a space for human rights organizations engage in the pursuit of peace and justice in Nepal. At the time of his death he was beginning to draw international recognition for his work; he was awarded fellowships from the London School of Economics, the National Endowment for Democracy, and Stanford University.
‍
On August 15, 2011, on his way to Washington, D.C. after completing his fellowship at Stanford, Suvash was killed in a car accident. He was 31. He is survived by his wife, Sarita Pariyar, his daughter, Samana Darnal, and a movement of young Dalits who continue to walk the trail he blazed. 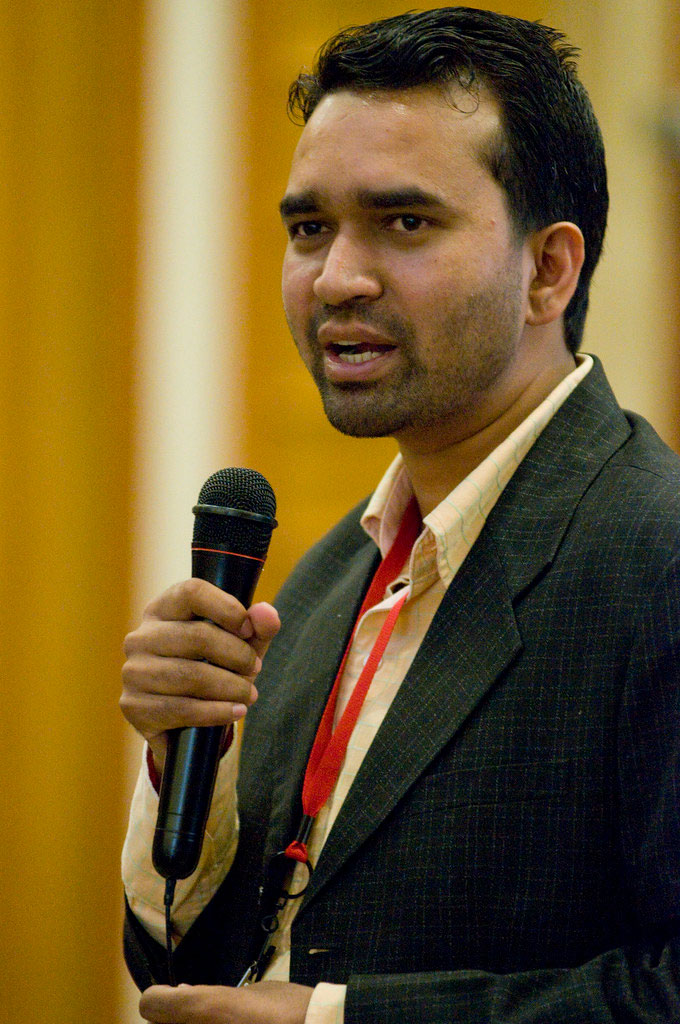 Suvash was recognized as a Reagan-Fascell Democracy Fellow with the National Endowment for Democracy (NED) in late 2008 and early 2009. Professor Francis Fukuyama, below, is a council member of the International Forum for Democratic Studies founded by NED and the director of the Center on Democracy, Development, and the Rule of Law at Stanford University. This Center runs the Draper-Hills Summer Fellows program at Stanford, which Suvash completed just before his death in 2011.
“He managed to overcome daunting obstacles to become a respected leader with boundless energy, a quenchless thirst for knowledge, extraordinary vision, and a tireless determination to help improve the lives of his people.” 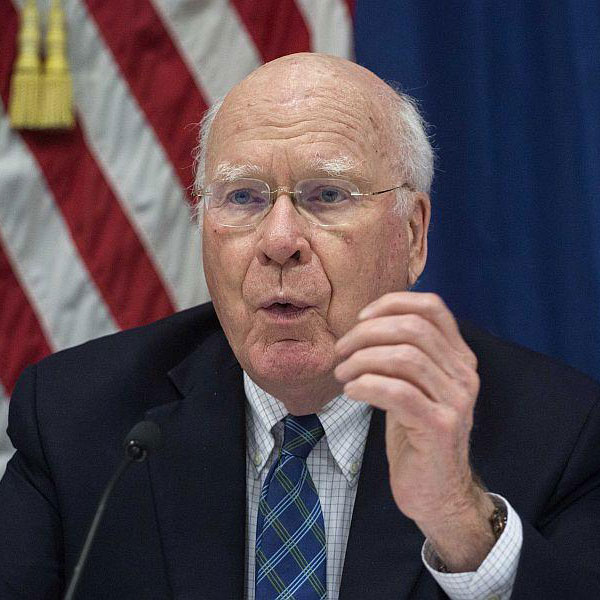 Remarks to the United States Senate on Suvash Darnal by Senator Patrick Leahy
September 23, 2011:
‍
“Mr. President, I have spoken over the years about the political transformation that has been taking place in Nepal since 2005, from a corrupt, autocratic monarchy to an emerging democracy. That process has moved forward by fits and starts, plagued by political infighting and the seeming inability of political and ethnic factions to unite for the good of the people. We are struggling with partisanship and divisiveness in this country, so I understand the problem, but Nepal is at an historic crossroads and cannot afford for this process to fail. Key issues that were at the heart of the internal armed conflict, such as impunity for crimes against civilians by both sides, have not been addressed. Shielding perpetrators of gross violations of human rights from punishment is incompatible with a democratic society based on the rule of law. There are many other challenges, like reform of the army, demobilization of former Maoist combatants, improving literacy, building effective, transparent government institutions, and reducing poverty. The United States is helping, but Nepal’s competing political leaders must point the way forward by making the necessary compromises. Today I want to speak briefly about caste discrimination, which is at the core of Nepal’s feudalistic history. I do so by paying tribute to an extraordinary leader of Nepal’s Dalit community, Suvash Darnal, who was tragically killed in a motor vehicle accident in Virginia on August 15, 2011.
Keep reading

The organizations that Suvash helped establish continue to do groundbreaking work to raise Dalit issues in the media and to bring about policy changes based on research and advocacy. More importantly, the people whose lives and stories Suvash touched—particularly other young people who have found their voice in activism— continue to embody his legacy of determination and open-heartedness.
JMC
Samata Foundation
COCAP 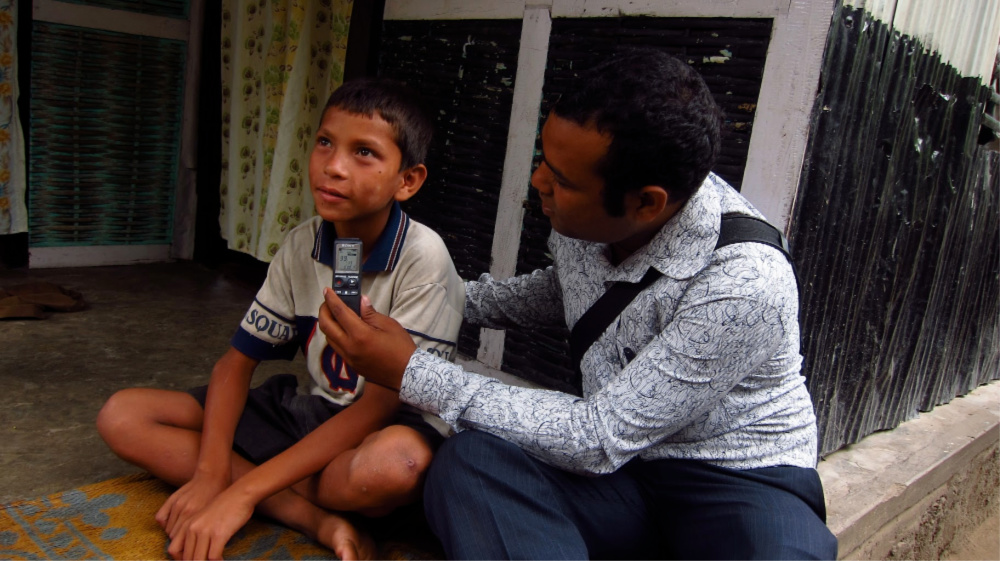 Media alliance against caste based discrimintation
In 2000, Suvash partnered with Rem Bahadur, B.K. Tomata, and other journalists and activists to start Jagaran Media Center to train and support Dalit journalists. To this day, JMC teaches both Dalit and non-Dalit journalists to document and publicize cases of caste-based discrimination and “untouchability.” It is the only media hub in South Asia run by Dalits for Dalits, increasing representation of Dalit journalists in the mainstream media and ensuring in-depth print, radio, and television coverage of caste-based inequity.
Visit Website 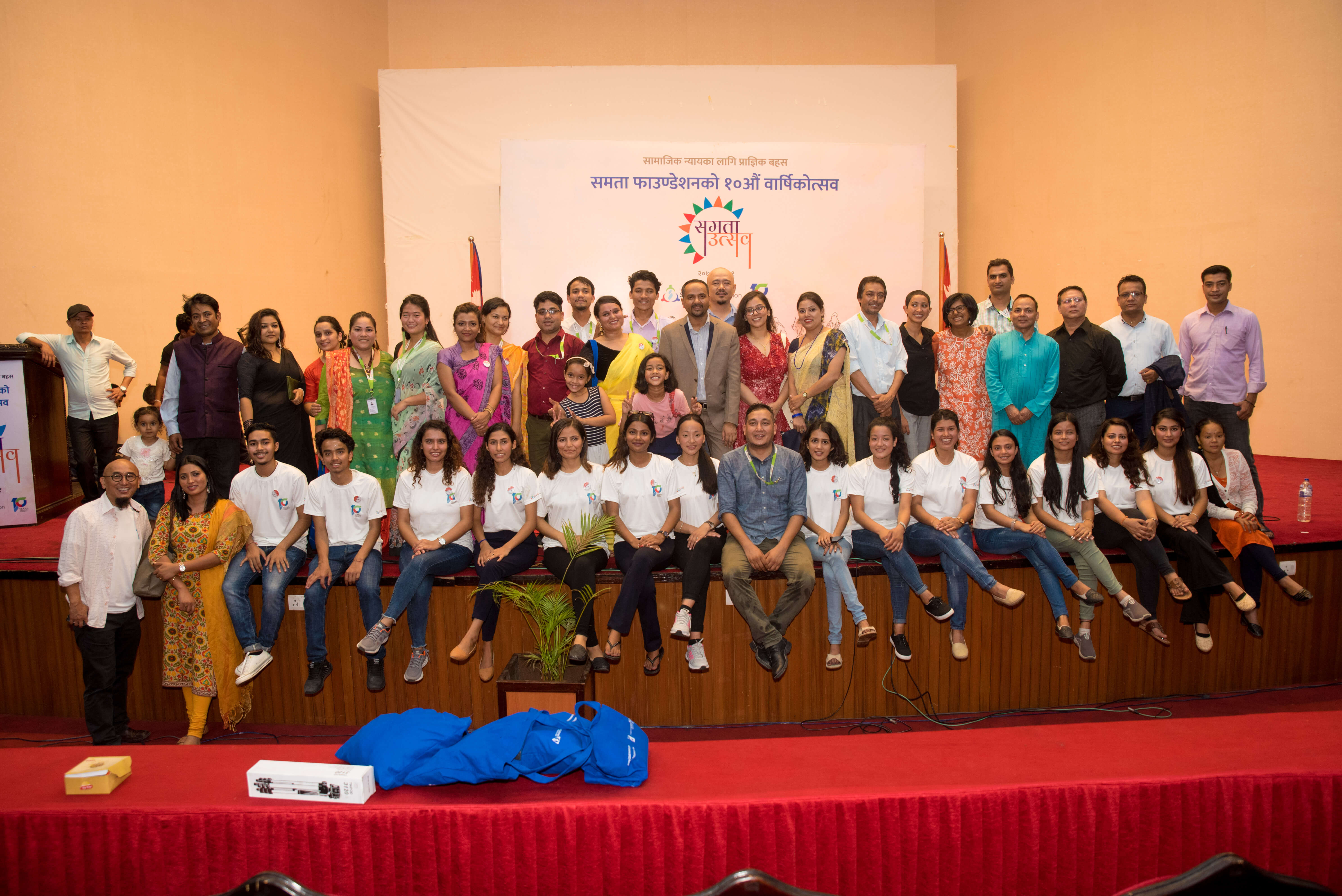 Advocacy for the rights of dalit and marginalized people
Suvash understood that the status of Dalits would not improve unless the state implemented appropriate policies to empower them. With this in mind, he co-founded SAMATA Foundation, a think-tank that conducts research to support evidence-based policy and advocacy for the welfare, rights and dignity of Dalits. As the founder and managing director he published a timely policy paper on the Dalit question in the new Constitution of Nepal. Suvash was rooted in Nepal’s context but driven by a vision for the emancipation of Dalits all over the world. Millions of Dalits in South Asia and beyond continue to face severe discrimination despite the significant progress made by the international Dalit movement over the decades. Under Suvash’s leadership, Samata organized Nepal’s first International Conference on Dalits in 2010.
Visit Website

A collective campaign for peace
Suvash clearly understood that the struggle of Dalits was not isolated from the movements of other marginalized groups of Nepal. As one of the founders of Collective Campaign for Peace (COCAP), he played a key role in the 2006 People’s Movement that brought down the monarchy and paved the path for a republican Nepal. He actively built solidarity with other marginalized groups, especially indigenous peoples, Madhesis and women, in his pursuit of social justice, peace and democracy.
Visit Website

A Land of Our Own 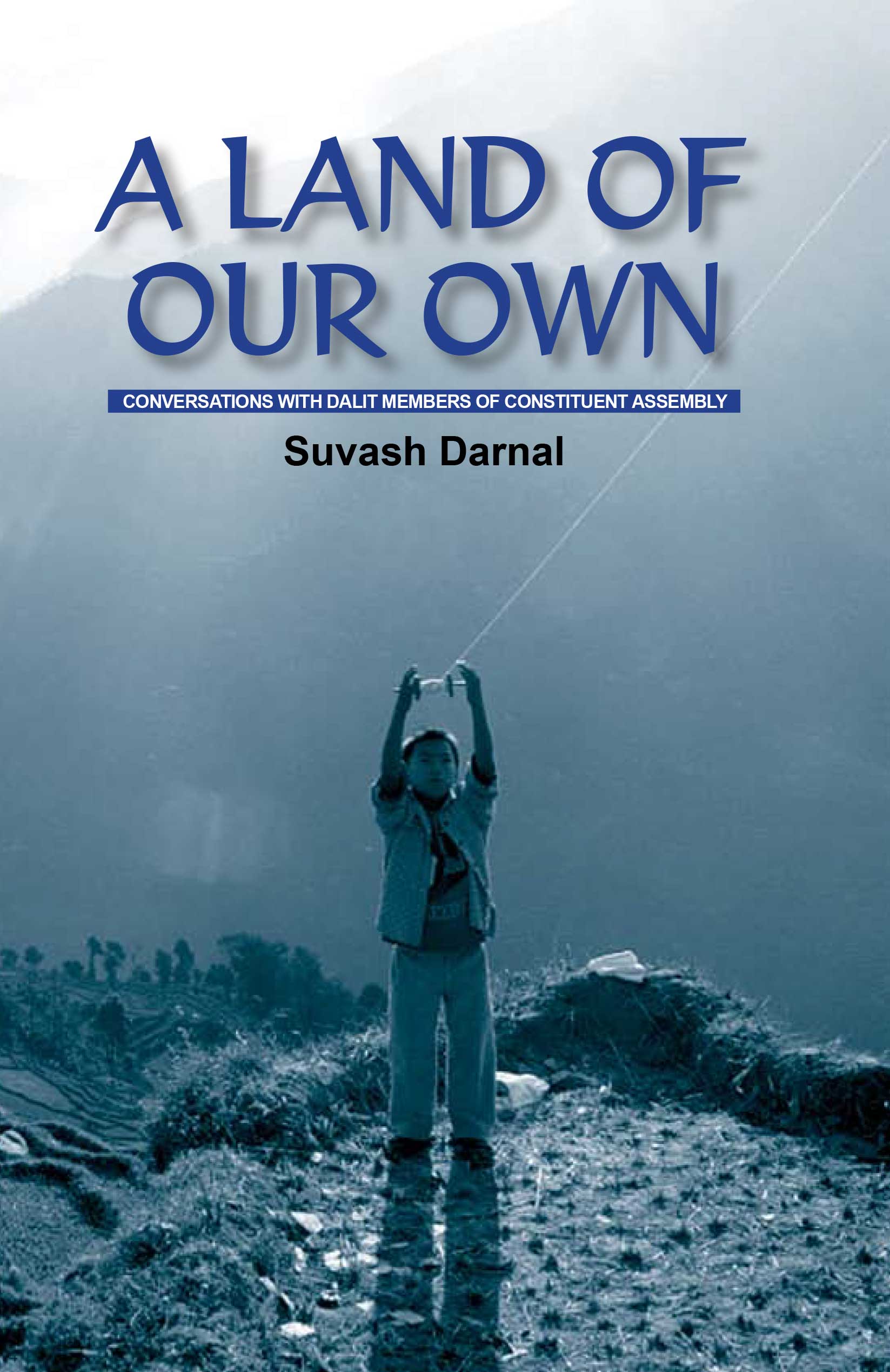