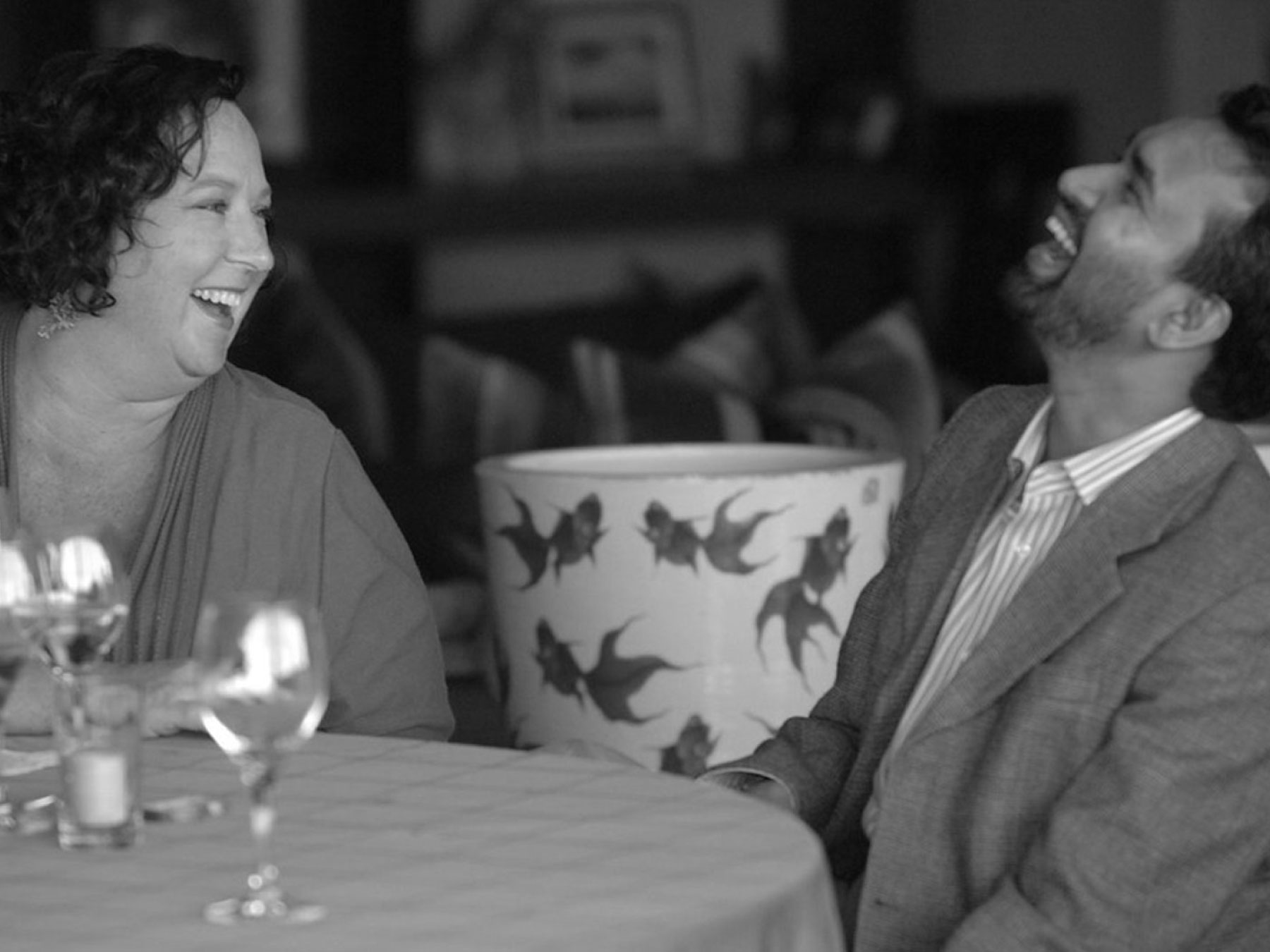 September 23, 2011:
‍
“Mr. President, I have spoken over the years about the political transformation that has been taking place in Nepal since 2005, from a corrupt, autocratic monarchy to an emerging democracy.
‍
That process has moved forward by fits and starts, plagued by political infighting and the seeming inability of political and ethnic factions to unite for the good of the people. We are struggling with partisanship and divisiveness in this country, so I understand the problem, but Nepal is at an historic crossroads and cannot afford for this process to fail.
‍
Key issues that were at the heart of the internal armed conflict, such as impunity for crimes against civilians by both sides, have not been addressed. Shielding perpetrators of gross violations of human rights from punishment is incompatible with a democratic society based on the rule of law.
‍
There are many other challenges, like reform of the army, demobilization of former Maoist combatants, improving literacy, building effective, transparent government institutions, and reducing poverty. The United States is helping, but Nepal’s competing political leaders must point the way forward by making the necessary compromises.
‍
Today I want to speak briefly about caste discrimination, which is at the core of Nepal’s feudalistic history. I do so by paying tribute to an extraordinary leader of Nepal’s Dalit community, Suvash Darnal, who was tragically killed in a motor vehicle accident in Virginia on August 15, 2011.
‍
Mr. Darnal was only 31 years old when he died, but he had already achieved far more than most people, even people with every advantage, do in a much longer life.
‍
Mr. Darnal was of humble beginnings, with nothing but hardship and unfairness to look forward to. Yet he managed to overcome daunting obstacles to become a respected leader with boundless energy, a quenchless thirst for knowledge, extraordinary vision, and a tireless determination to help improve the lives of his people.
‍
As I have said before in this chamber, Nepal’s democracy cannot succeed without the inclusion of minority castes, including Dalits, in political and economic decision-making. Mr. Darnal devoted himself passionately to that cause, through journalism, research, and advocacy.
‍
He was an inspiring example of why caste discrimination has no place in the 21st Century, and his death is a tragic loss not only for Dalits but for all of Nepal. He had the humility, integrity, intellect, and dedication to his people that Nepal needs in its leaders, and I hope others of his generation are inspired by his life and work to continue his legacy.”